Health Tour 2015’s Best Festivals in New Orleans
Festivals. We take months planning them, marking them with little hearts and stars in our calendars, mapping the routes out on our smartphones, and buying new outfits to flaunt. They give us pre-roller coaster jitters and make us forget about our at-home worries. Whether you’re looking for a summer vacation or a week to let loose, New Orleans offers up some of the top festivals in the U.S. for 2015. Mark your calendar and get ready to take a trip worth remembering.

Even if you don’t fancy jazz music, this festival has something for you. Featuring many different generas like hip-hop, rock, indie, and funk, this two-weekend, seven-day music festival is a tantalizing experience just within your reach. Get the most out of your festival trip by snagging a nearby New Orleans hotel. During the weekends of April 24-26 and April 30-May 3, you can listen to performers like Lady Gaga, Elton John, Jimmy Buffet, and some of the most famous names in jazz music like Trombone Shorty at the Fair Grounds for around $58 in advance, and $70 at the gate. 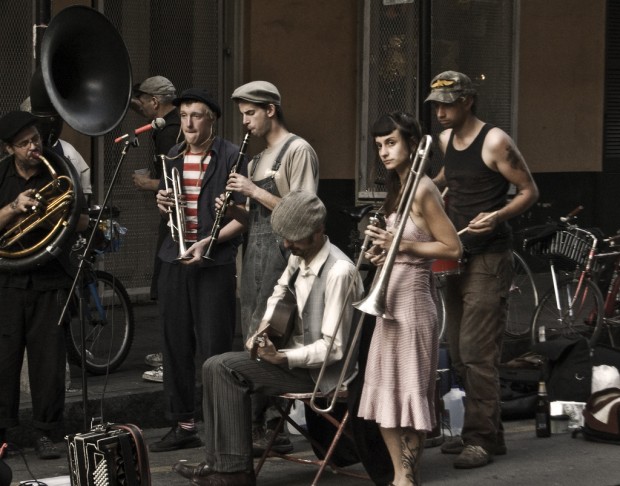 Image by Jonathan E. Shaw via Flickr
Although music is star at this festival, the food and arts and crafts aren’t to be forgotten. Watch the Mardi Gras Indians, or browse the contemporary, local pottery. The New Orleans Jazz and Heritage Festival is at the top of this list, and should be at the top of yours.

This weekend-long festival that began in 1999 has become a cult-like tradition to the people of New Orleans and tourists alike. Although the date is still to be announced, the festival will take place in City Park. In the morning, smaller bands and artists play and the day crescendos to bigger music talents. During the weekend, the city also homes clothing, jewelry, and art made my local shops and artists.
Keep up-to-date on the festival and stay tuned to find out the ticket-costs and who might be headlining this year. 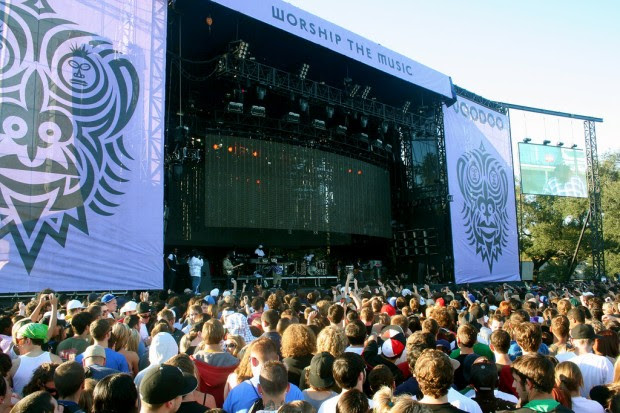 Lovingly nicknamed the, “Gay Mardis Gras,” this Labor Day Weekend event can be attended for free! This celebration of LGBT culture showcases elaborate costumes, DJs and music, contests, and drag shows. Marchers start at the Golden Lantern Bar and strut their stuff through the French Quarter. Stay tuned for special weekend themes, with past themes like “Jazz and Jezebels,” “Leather and Feathers,” and “Decadence Does Disco.” 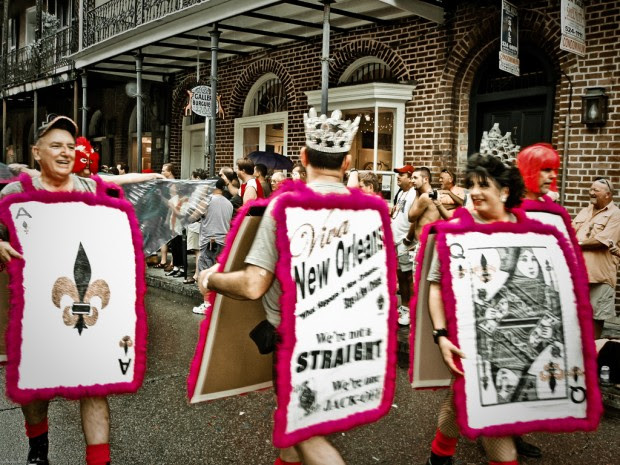 Are you an unabashed movie buff? October 15-22, this citywide festival put on by the New Orleans Film Society lets filmmakers, both new and old, showcase their newest works. Thousands of producers, writers, and actors attend this festival and are shown in New Orlean’s greatest theaters, like the theater at the Canal Place. 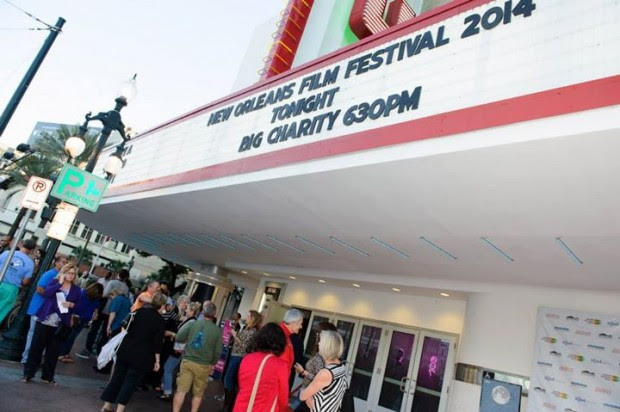 Image via NewOrleansFilmFestival.org / facebook
The festival is a nonprofit that also provides speakers, mentorships, and workshops among film showings which are open to anyone. Whether you’re a film-lover or filmmaker, the New Orleans Film Fest has plenty for you to take-in.
In 2015, festivals are commonplace throughout the U.S. However, New Orleans has always hosted some of the greatest. Whether you’re a film-buff, a costume-curator, a music-lover, or an arts and crafts queen or king, New Orleans has something for you.